I just corrected an equation that has been, unfortunately, incorrect while I was abroad in Sweden, without access to my main computer with all the files necessary to update the paper.

With this correction, I believe I’ve presented the foundations of an entirely new model of physics that is consistent with the Special and General Theories of Relativity, that nonetheless makes use of objective time.

A Computational Model of Time-Dilation

A Computational Model of Time-Dilation

My code bin has apparently been displaying minus signs as dashes, making copying and pasting inconvenient, to say the least, so my apologies for not noticing this sooner.

As a result, I’ve attached the code for all of my algorithms as zip files to my researchgate page.

Link: Code for all Algorithms

In this article, I’m going to present a low-degree polynomial runtime image partition algorithm that can quickly and reliably partition an image into objectively distinct regions, using only the original image as input, without any training dataset or other exogenous information. All of the code necessary to run the algorithm is available on my code bin.

I’ll follow up with a “crawler” that will assign contiguous regions unique labels to make feature extraction more convenient.

Though I’ve yet to formally analyze the run time of the boundary detection algorithm, it is remarkably fast, and certainly a low-degree polynomial. I suspect this algorithm will have applications in real-time object tracking, lane detection, and probably machine generated art.

The core insight of both algorithms is that real life objects are generally structured in a manner that causes colors to be locally consistent. That is, if we look closely at an object, we’ll find that color palettes that are proximate in space are generally similar. Therefore, as we traverse an image in a given direction, if we find that the color palette changes sharply, then we’ve probably transitioned to a new region of the image.

-intersection” of two sets, which, rather than test for equality, tests whether the norm of the difference between two color vectors is less than some value

. If the norm of the difference is less than

, then the two colors are treated as “the same” for purposes of calculating the intersection between the two sets that contain the colors in question.

is optimized using the same methods that I introduced previously, which make use of information theory, producing a context-dependent level of distinction that allows us to say whether any two given colors are close enough to be considered the same. You can find an overview of my work in artificial intelligence in my research paper, A New Model of Artificial Intelligence.

This is just a high level summary, as I’m leaving Sweden tomorrow for New York City, and plan to write a comprehensive, formal research paper on all of my work on color processing and color perception, which is at this point, extensive. 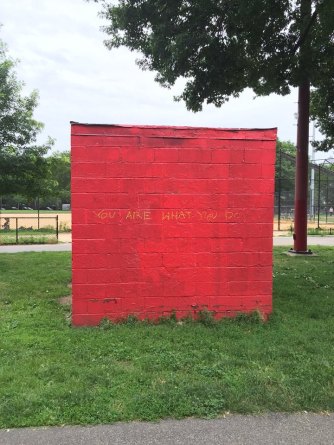 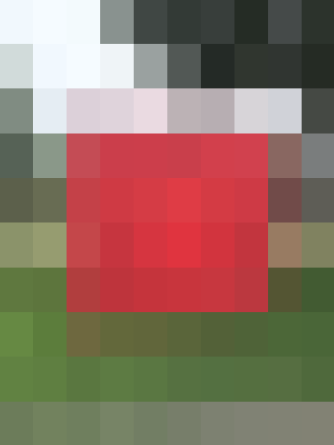 The average color of each region in the original image.

The next step is to go through each of these regions, first by “reading” each row of the partition from left to right, and calculating the

-intersection of the colors contained in neighboring regions. So beginning with the top left region of the image, which is mostly white, we calculate the

-intersection between that region and the region to its immediate right, which is also mostly white. As we transition from left to right, we’re going to eventually reach regions that have a darker tone, causing the intersection count to start to drop off. As you can see, regions (1,3) and (1,4) have significantly different coloring, which is going to cause the

-intersection count to suddenly drop off, suggesting that there’s a boundary, which is actually the case.

All of my work so far in artificial intelligence has made use of finite differences to construct categories, and more generally, distinguish between objects. For example, the value of

above that we use to distinguish between colors is a fixed value that is intended to be used as a limit on the difference between two vectors, above which, we distinguish. I’ve coined the term minimum sufficient difference to describe this concept of

generally. That is, in this case,

, then they’re not the same in the context of the image, and their difference exceeds the minimum sufficient difference for distinction in that context.

However, when “reading” an image from left to right, there might not be a single minimum sufficient difference between intersection counts capable of identifying all of the boundaries in an image. As a simple example, consider the following sequence of integers:

Let’s pick a fixed value of

. Reading this sequence from left to right, and calculating the difference between adjacent entries, we would place delimiters as follows:

This partition cannot be produced using a fixed finite difference. Specifically, since 5 and 107 are categorized separately, it must be the case that

. Because 107 and 210 are categorized together, it must be the case that

. But obviously, it cannot be the case that

. Nonetheless, we might need to produce this partition, so as a result, the boundary algorithm makes use of a ratio test, rather than a finite difference test. Specifically, it tests the ratio between the intersection counts of neighboring regions.

, which will cause us to draw a boundary at the right place, between 5 and 107.

Applying this approach to the original image of the wall generates the following partition: 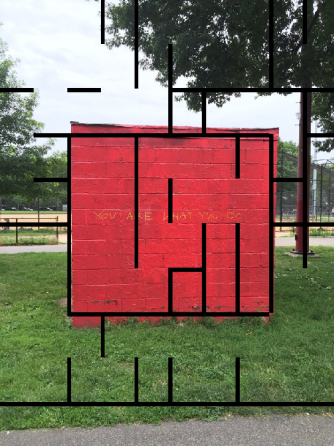 I’ve come up with a method of optimizing

that you can see in the code, which is available in my code bin (see, “delimit_image”). I’ll follow up with a feature extraction algorithm based upon this technique, that will identify contiguous regions in an image.

I’ll explain all of this in greater detail from the other side of the Atlantic, in New York City. In the interim, here are three more examples of boundaries generated by the algorithm: 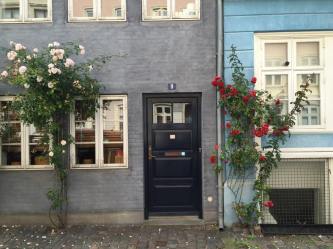 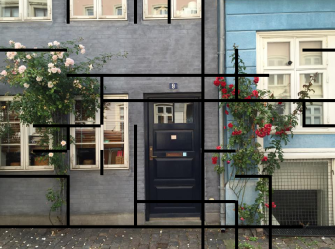 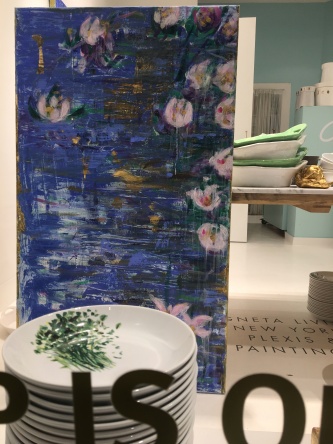 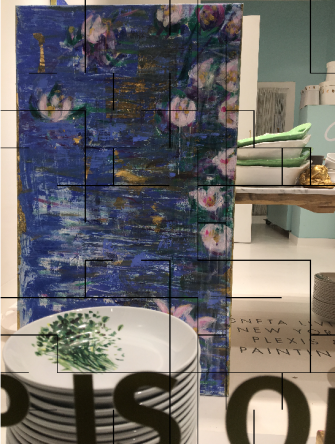 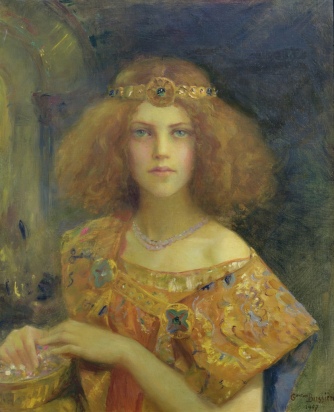 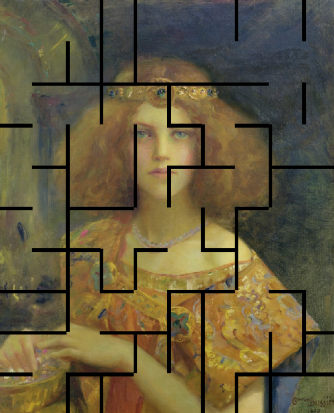